The experienced family law attorneys at The Law Offices of Omar Gastelum and Associates, APLC, will fight for the rights of you and your children and work towards a fair and just custody arrangement under California law.
CONTACT US

Figuring out who is responsible for raising your children and making the decisions that impact their welfare may be the most important legal determination in your life and theirs. When two parents do not live with one another, it is critical to establish the custody arrangement of the children in order to protect their stability and security while ensuring your rights as a parent.

Types of Custody in California

In California, custody involves both Legal Custody and Physical Custody. Legal custody is the right of one or both parents to make important decisions on the child’s behalf, such as what type of education they will receive, what health treatment they should get, whether they should attend religious services, and whether they can get parental consent for trips and other matters. Physical custody is the right and responsibility of a parent to provide shelter and food for a child, among other needs. Each type of custody can be shared jointly or awarded solely to one parent.

A variety of arrangements can be reached under California law with regard to these two types of custody. For example, one parent might be awarded sole legal custody while both parents share joint physical custody, with the child staying with each parent during different times of the week.

If a father who was not married to the mother when the child was born or conceived seeks custody, he may need to establish paternity before being awarded custody.

Custody for Grandparents and Other Non-Parents

Custody often occurs during a divorce trial, but any biological parent may seek custody of a child at any time. Grandparents and others may also seek custody in some circumstances, such as where both parents are deceased or are unable or unwilling to take care of the child.

Modifying a Custody Order or Moving Out of State

After a court issues a custody order, a custodial or noncustodial parent may later seek to modify that custody order, either by granting custody or lifting or changing a restriction in the custody order. For example, many custody orders prohibit a parent from moving out of the state without approval from the other parent. In order to modify such an order, the parent will need to go to court and present evidence to the judge for why the order should be modified.

The family law attorneys at The Law Offices of Omar Gastelum and Associates, APLC, have many years of experience representing parents and children in child custody matters, and are dedicated to obtaining the best possible outcomes for their clients. For a consultation regarding your child custody matter, call our offices today.

Set up a Consultation Today

With the onset of the coronavirus pandemic, we are dedicated to the safety of our clients, attorneys, and staff. We are now doing case evaluations via Zoom to provide a safe environment for our clients while still discussing your matter face-to-face.
Zoom Consultations Available 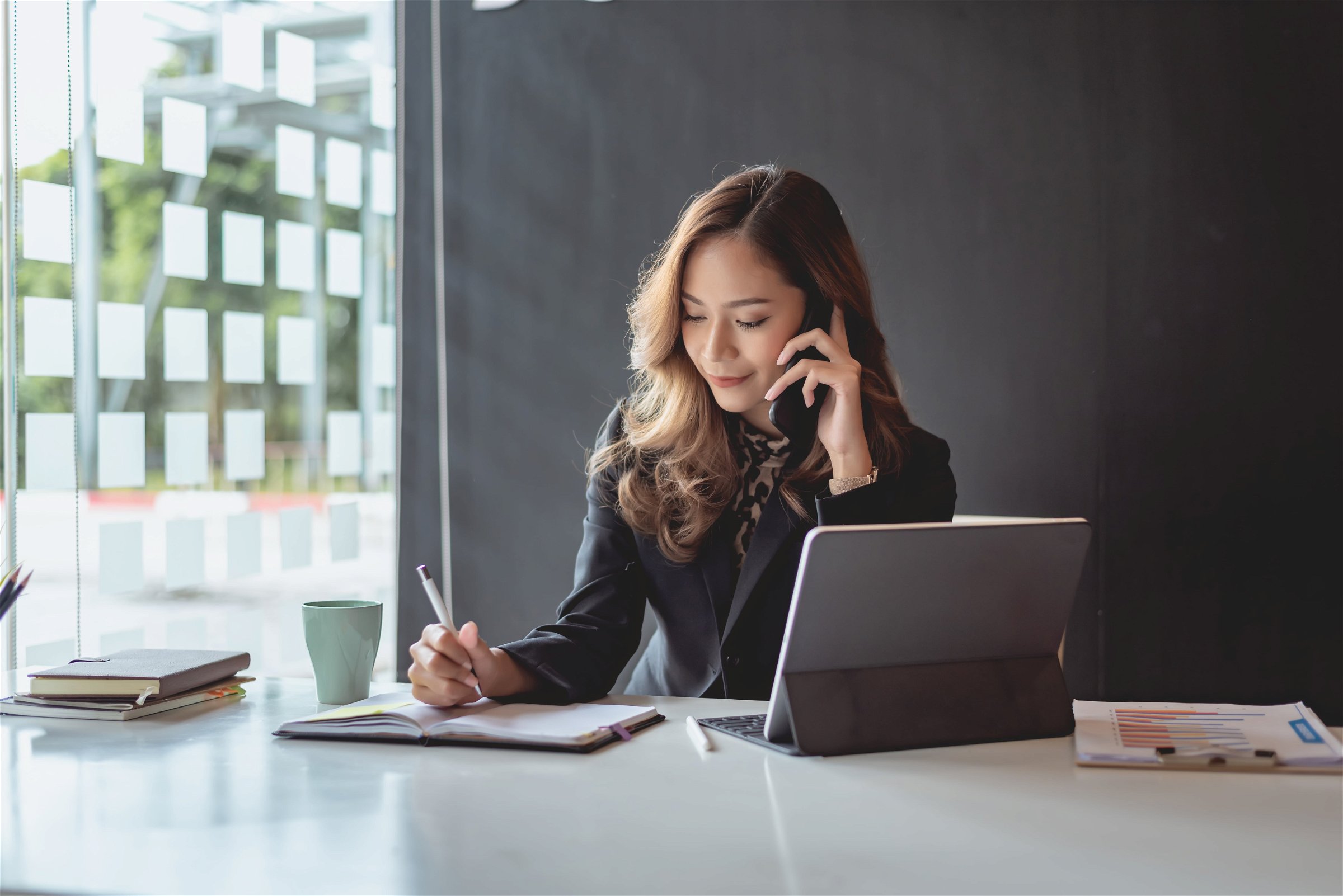 To learn more about how our office can assist with your legal case, call or contact our office to schedule a consultation with one of our experienced California attorneys today and discuss your legal options.